The very idea that there exists an Hermès bag that’s better than the Birkin may seem sacrilegious to some. The iconic padlock, that almost sculptural silhouette, those tight stitches, a mythic origin story... mon dieu, what could be better than the Birkin? An Hermès bag with a high profile and a higher price tag, the Birkin has been around since the '80s and spawned waitlists since the '90s (post-Sex and the City cameo). But the French house hosts an impressive roster of other styles.

Meet Your Match: Would You Swipe Right On Gucci Or Yeezys? 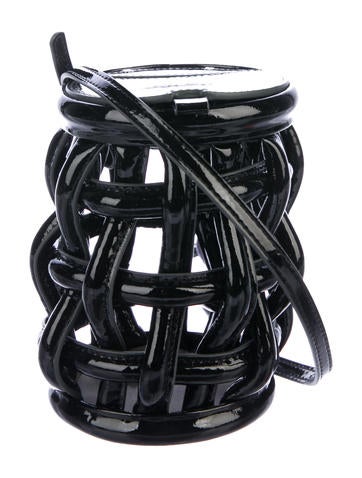 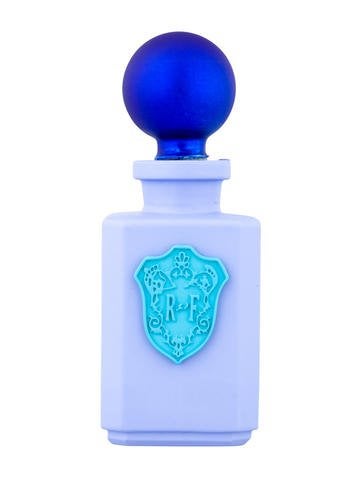 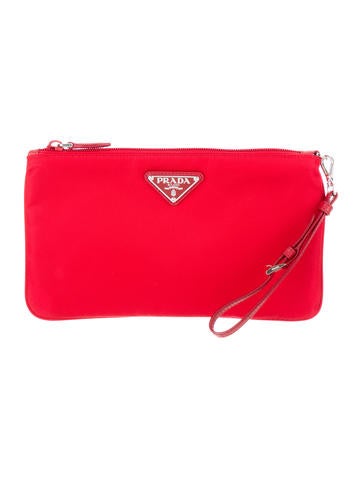 5 Brands Getting Creative with Sustainability

How to Spot a Real Cartier Santos Watch

Birkins, Zumis & Beyond: 8 Iconic Handbags and Their Muses

5 Sneaker Collabs You Need in Your Collection

How to Spot Real Rimowa Luggage

Q&A: Eckhaus Latta On Why The Runway Is Ready For Consignment

The Sustainable Approach To Fashion Week With Model Camilla Deterre

The Cartier Love Bracelet: A History & How To Spot The Real Thing

McQueen, Gucci, Dior: How To Style A Red Carpet-Worthy Look

Pop Quiz: Which Home Investment Piece Should You Buy?

The Decade In Resale: Top Trends, Most Valuable Brands & More

How To Spot A Real Breitling Watch

Jewelry To Wear This NYE (& Beyond)